Entrepreneurial Leadership in a Time of Crisis: Lessons from the Field

The fires of a crisis can burn you or can fortify your character. It all depends on how you deal with it.

The Deshpande Symposium is pleased to present a panel of distinguished leaders – from academia and industry– that have each faced what seemed like insurmountable challenges and helped navigate their organization through those shoals. What can we learn from their experiences and apply to the challenges we face currently? How can we build an agile mindset that prepares us for the crises yet to come?  From each crisis leaders have emerged who have steered their organization through the challenges and confusion, providing entrepreneurial leadership and innovative out of the box thinking in response to unforeseen circumstances.

The 75-minute live online panel discussion will include an opportunity for audience questions. The session is open with advanced registration and there is no charge for participation.

The annual Deshpande Symposium, Co-founded by the Deshpande Foundation and the University of Massachusetts Lowell in 2012, brings together like-minded practitioners focused on accelerating innovation and entrepreneurship across the college and university environment and representatives from business and industry.   The 2021 Symposium is scheduled for Cleveland, Ohio in June. 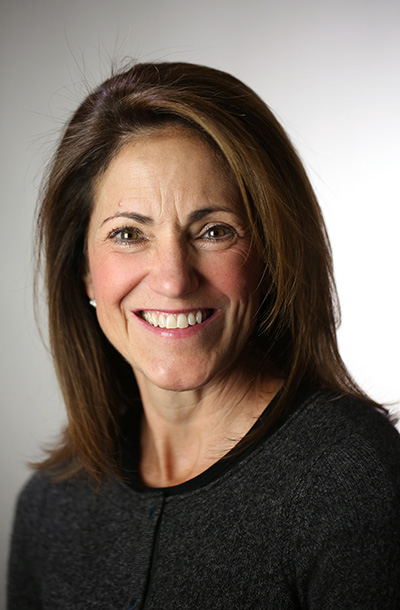 Cynthia Barnhart was appointed Chancellor of the Massachusetts Institute of Technology in 2014. She is responsible for advising the president on undergraduate and graduate education and residential life policies and plays a leading role in strategic planning, faculty appointments, resource development, and campus planning activities. She was instrumental in launching a multifaceted campaign to prevent and respond to sexual misconduct on campus.  A member of MIT’s faculty since 1992, she is a Ford Foundation Professor of Engineering and a professor in the Department of Civil and Environmental Engineering. She previously served as associate and acting dean of the School of Engineering and co-directed both the Operations Research Center and the Center for Transportation and Logistics. .Barnhart came to MIT in 1984 to pursue graduate work in transportation and operations research, earning her SM in transportation in 1986 and her PhD in 1988. An INFORMS Fellow and elected member of the American Academy of Arts and Sciences and the National Academy of Engineering, she has received honorary doctorates from the École Polytechnique Fédérale de Lausanne  and the University of Toronto. 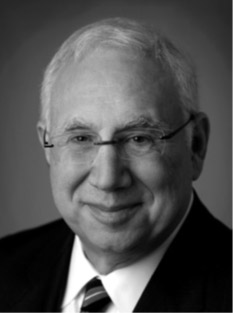 Scott S. Cowen is interim president of Case Western Reserve University and president emeritus of Tulane University. He is the author,of Winnebagos on Wednesdays: How Visionary Leadership Can Transform Higher Education. He served as Tulane’s 14th president and has been named one of the top college presidents in the nation by TIME Magazine. Dr. Cowen is the recipient of several national awards, and honorary degrees.  He was a leader in New Orleans’ recovery from Hurricane Katrina, which inflicted more than $650 million in damages to Tulane alone, and has been widely praised for helping to transform New Orleans’ K-12 public schools and health care system after the storm. He is a member of the American Academy of Arts and Sciences, and was a member of the White House Council for Community Solutions, which advised President Barack Obama on the needs of disconnected youth.  Dr. Cowen received his bachelor’s degree from the University of Connecticut and his master’s and doctorate in business administration. 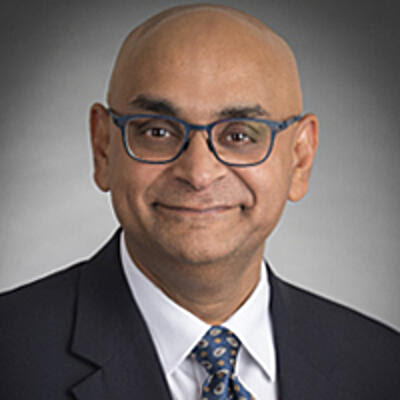 Ramanath I. Ramakrishnan, served as Executive Vice President and Chief Technology Officer for Eaton, Ramanath was responsible for driving innovations in the areas of industrial digitalization, energy transformation and mobility. He joined Eaton in 2005 as a director of corporate technology and was senior vice president of technology for the Industrial Sector, He also led the successful growth of Eaton’s India Engineering Center in Pune, India. Before joining Eaton, he had been with GE for nine years,  serving as general manager of reliability and safety engineering, and held their Global Six Sigma quality and e-engineering role for global research as well as other progressively responsible engineering roles with GE. Prior to GE he held engineering positions with Wyman-Gordon Co., an aerospace components manufacturer.  Ramakrishnan is a certified professional engineer with a master’s degree in mechanical engineering from Ohio University in Athens, Ohio, and a bachelor’s degree in mechanical engineering from Bangalore University in India. He also is a certified Six Sigma Master Black Belt and holds two patents. 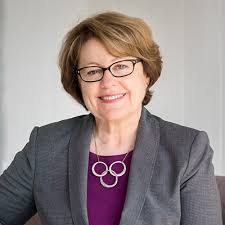 Judith Cone, is the Vice Chancellor for Innovations, Entrepreneurship and Economic Development UNC Chapel Hill. And she also leads Innovate Carolina, a pan-university commitment to being a place where innovators thrive. Previously, Cone served as vice president of emerging strategies and entrepreneurship at the Ewing Marion Kauffman Foundation, where she led many of the foundation’s signature education and entrepreneurship initiatives and programs, As global ambassador for the Kauffman Foundation, Cone worked with leaders around the world to help transform economies.

For the previous 12 years, Cone co-founded two management consulting firms serving Fortune 500 clients. Her first career was as a learning disabilities teacher working with disadvantaged children in a low-income area, where she experienced first-hand the pervasive and devastating effects of poverty on children and families. Cone writes and lectures nationally and internationally on entrepreneurship and innovation.